KINGSPORT, Tenn. (WJHL) — Pal Barger, the founder of Pal’s Sudden Service, has died at the age of 90.

Barger had been in declining health for the past two years, according to the company.

After serving in the Air Force and earning a degree in business from East Tennessee State University, Barger opened the first Pal’s location in 1956 on Revere Street in Kingsport.

Today, there are 30 Pal’s locations spread throughout Northeast Tennessee and Southwest Virginia.

Barger was featured on Josh Smith’s ‘Tri-Cities Original‘ segment that aired in 2019.

Barger’s wife, Sharon, a well-known entrepreneur herself, died at the age of 72 in 2018. She founded Sharon’s BBQ, which once sat at the corner of West Center Street and Clay Street in Kingsport, and operated the former Skoby’s restaurant along with her husband.

‘You can’t get any faster than sudden:’ The story behind Pal’s Sudden Service 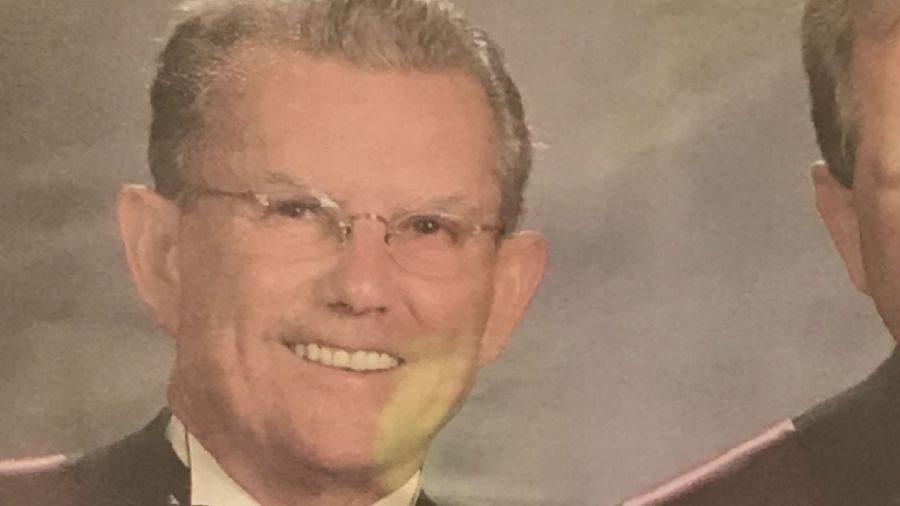 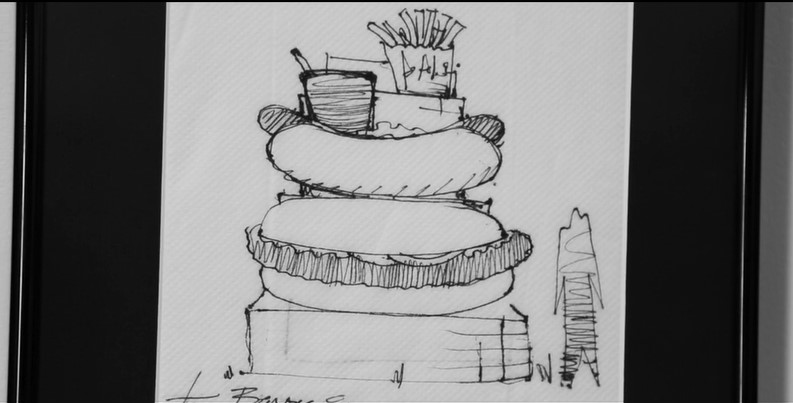 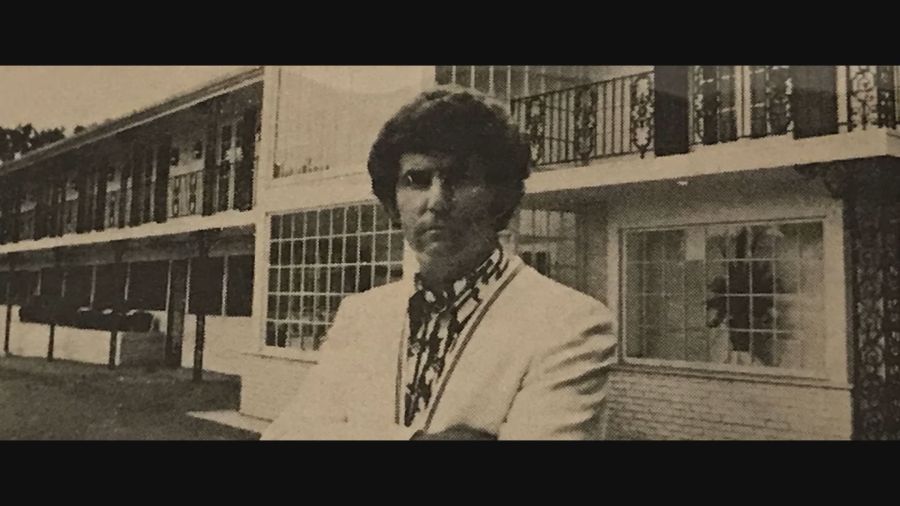 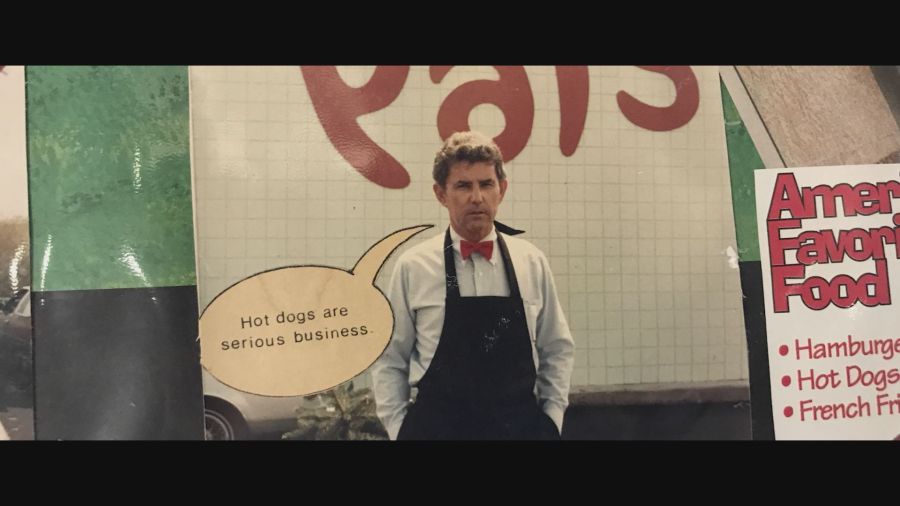 In recent years, Barger oversaw a plan of succession with Thom Crosby as his right-hand man. Life slowed down for the man known for sudden service, but he never forgot the reason for his success.

“If you give them good food and good service…they’ll come back,” Barger said in a Tri-Cities Original interview.

His death even grabbed the attention of Gov. Bill Lee, who, in a tweet Thursday night, called Barger “a true Tennessean” who “will be greatly missed.”

LOUDON COUNTY, Tenn. (WATE) -- One person is missing and another has been rescued from Fort Loudoun Lake according to the Tennessee Wildlifes Resources Agency.

According to the agency, a fiberglass fishing boat with two fishermen onboard overturned Saturday morning below Fort Loudoun Dam, sending the men into the water.

BARTLETT, Tenn. – Little green boxes are popping up across Shelby County. They’re stocked with non-perishable food and you can take or donate whatever you want.

It’s the brainchild of six girls in Girl Scout Troop 10340. Over the summer, they began work on what they call “blessing boxes” using a portion of their Girl Scouts cookie proceeds.

MEMPHIS, Tenn. — Residents in South Memphis and Midtown got a scare Friday night when they heard and saw several explosions coming from a low-flying plane over their homes.

One person on Nextdoor reported seeing six to seven large fireballs from the plane as it approached from the south around 6:30. Others said the booms shook their houses.

In search of solace, families of murder victims find comfort from city and support groups

Go inside the Country Music Hall of Fame and Museum

Nashville Zoo in need of critical funds: ‘Your help means the world to us’

Showers possible in the afternoon Precip: 80%

Make your pick: What’s the best Christmas movie ever made?