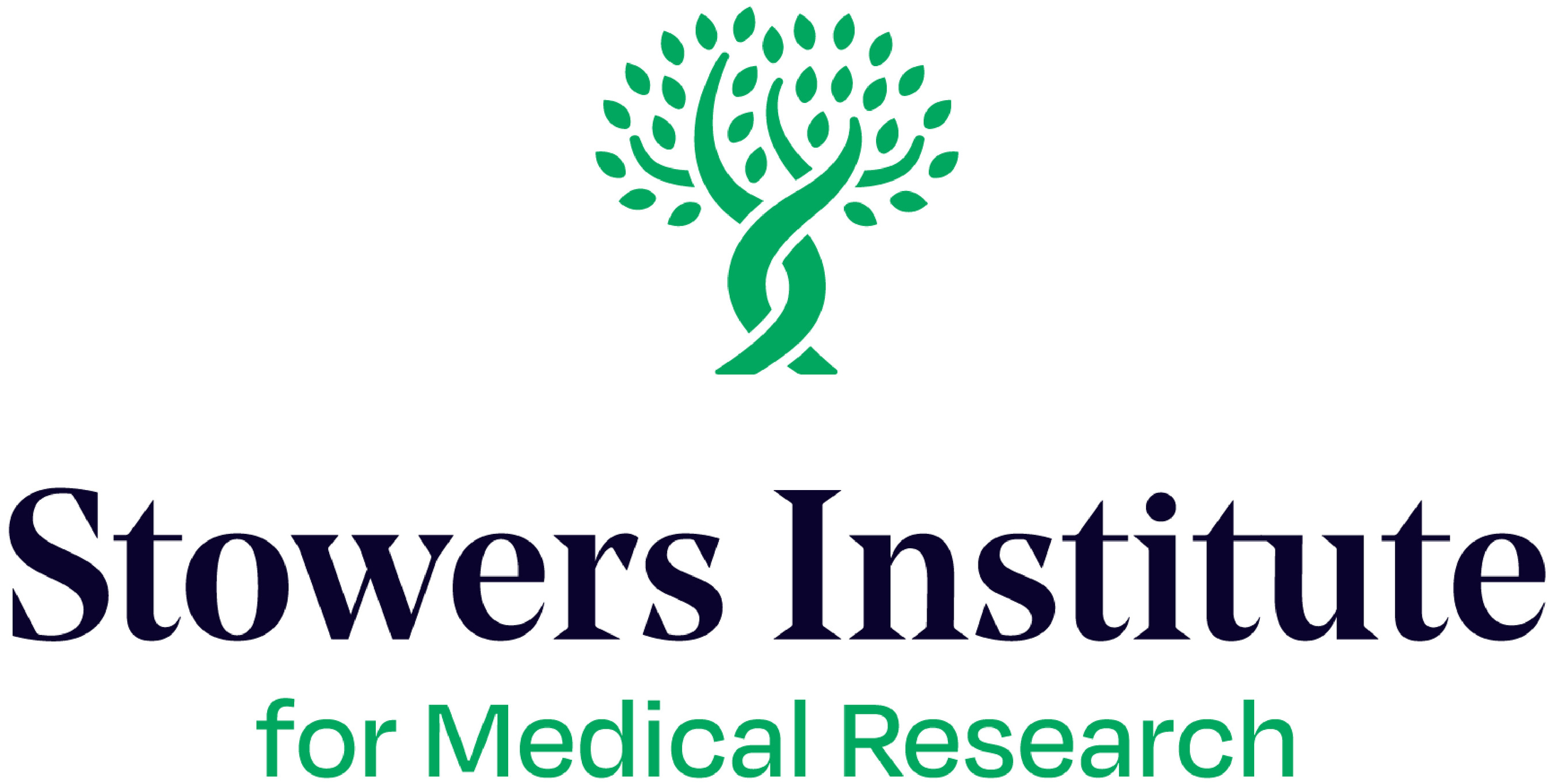 KANSAS CITY, Mo., Jan. 24, 2023 /PRNewswire/ -- Stay-at-home orders issued at the onset of the COVID-19 pandemic ushered the hoarding of food and surges in digital entertainment subscriptions and restaurant take-out and delivery services—a perfect storm for a collective couch potato phenomenon. Now, researchers have discovered what prolonged physical inactivity may mean for humans many thousands of years down the road by studying cavefish.

The Stowers Institute for Medical Research reported new research on adaptations in cavefish metabolism that occurred when Mexican tetra river fish flooded into underground caves 160,000 years ago, sheltering in place ever since. The study, published in PNAS on January 24, 2023, led by Predoctoral Researcher Luke Olsen in the lab of Associate Investigator Nicolas Rohner, Ph.D., found that cavefish muscle metabolism had undergone genetic reprogramming, resulting in radical changes to physiology, morphology, and behavior.

Despite conspicuous changes in appearance, the cavefish remained healthy both in the wild and the lab. Thus, studying cavefish muscle metabolism from an evolutionary perspective may inform our understanding of how increasing inactivity impacts humans.

"It's no surprise that people are moving less and less as technology has advanced," said Rohner. "With cavefish, we have a unique system where we can study what might happen if people remained couch potatoes over very, very long periods of time."

Sedentary lifestyles can be detrimental to human health, promoting muscle loss and weight gain, often leading to conditions like diabetes, heart disease, and stroke. When investigating cavefish, the team found something paradoxical.

Cavefish populations from central Mexico displayed decreased muscle and increased fat, 30 and 40 percent, respectively compared to surface fish. Not only did this not impact their health, but cavefish could also swim just as fast as their "fit" surface fish cousins, and for long periods of time, via genetic changes in muscle metabolism.

"When looking inside a cavefish muscle cell, there is a clear change in muscle fiber composition and thus function," said Olsen. "And in the lab, we've controlled every environmental variable, yet still observe very different muscle structure in cavefish, indicating a genetic component behind the fat fish phenotype."

Focusing on genetics, researchers found a significant reduction in the activity of genes that encode proteins required for muscle contraction. At the same time, the activity of a master gene that regulates fat cell development and metabolism was increased. To determine whether these changes were in fact genetic, the team designed a swim test to investigate how cavefish respond to stimulation.

They found that normal swim speeds were nearly four times slower for cavefish; however, when stimulated, they not only increased their speeds to velocities comparable to surface fish but were able to maintain pace for long periods of time, indicating muscular endurance.

"At first, I didn't understand how this was possible, as the cavefish didn't have the proper "machinery" for muscle contraction," said Olsen. "Then we realized they had adapted a different mechanism for utilizing energy stored within muscle."

Indeed, cavefish had elevated levels of an enzyme responsible for the formation and metabolism of glycogen, a complex formed from glucose. In addition, this enzyme has a particular site prone to the addition of a phosphate molecule, or phosphorylation, that was not observed in surface fish. When phosphorylated, glycogen synthesis and storage is enhanced and when not, the enzyme switches to a glycogen metabolism pathway required for sustained muscle contraction.

Understanding how cavefish metabolism evolved over hundreds of thousands of years may elucidate how humans might adapt over long periods of time.

"In the future, for example during space travel to other planets or even galaxies, having an evolutionary model system with the natural variation we see within humans may inform us of which genes are at play during extended periods of inactivity and if there are conserved molecular pathways that drive shifts in energy investment strategies without corresponding pathologies," said Rohner.

This work was funded by the National Institutes of Health (NIH) (NIH Director's New Innovator Award 1DP2OD028806-01 and National Institute of General Medical Science award R01 GM127872), the National Science Foundation (NSF) (award: IOS-1933428), the NSF EDGE (award: 1923372), and institutional support from the Stowers Institute for Medical Research. The content is solely the responsibility of the authors and does not necessarily represent the official views of the NIH.

About the Stowers Institute for Medical Research

Founded in 1994 through the generosity of Jim Stowers, founder of American Century Investments, and his wife, Virginia, the Stowers Institute for Medical Research is a non-profit, biomedical research organization with a focus on foundational research. Its mission is to expand our understanding of the secrets of life and improve life's quality through innovative approaches to the causes, treatment, and prevention of diseases.

The Institute consists of 17 independent research programs. Of the approximately 500 members, over 370 are scientific staff that include principal investigators, technology center directors, postdoctoral scientists, graduate students, and technical support staff. Learn more about the Institute at www.stowers.org and about its graduate program at www.stowers.org/gradschool. 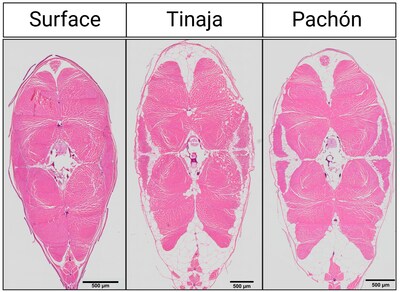 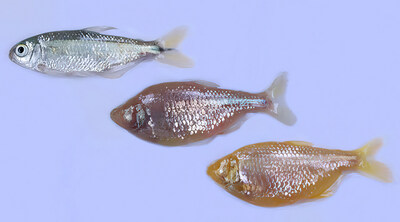 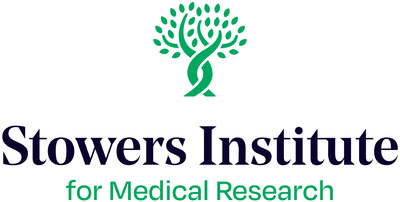 For inquiries or corrections to Press Releases, please reach out to Cision.
✕
× Close Ad